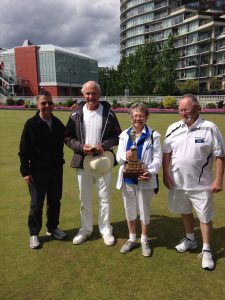 A special thanks goes to the CP team of Jenna, Dan and Barb who, although not old enough to compete in this event, stepped up in order to even the draw and allow the 7th eligible team to play. 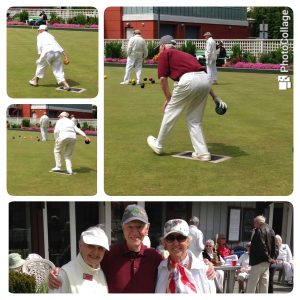