The CP Women’s Singles Tournament was held June 2, 2018 for the first time since 2014 under perfect, sunny conditions. There were eight entries. The successful tournament was held concurrently with the regular Saturday draw. The two, two game winners played each other in the final game with Margaret defeating Debbie. Congratulations to all who participated. Thanks to all who helped with the draw, marking, and scoring. 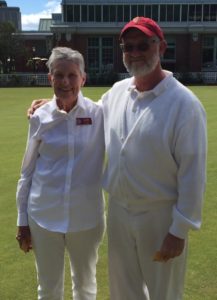 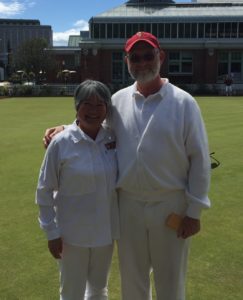